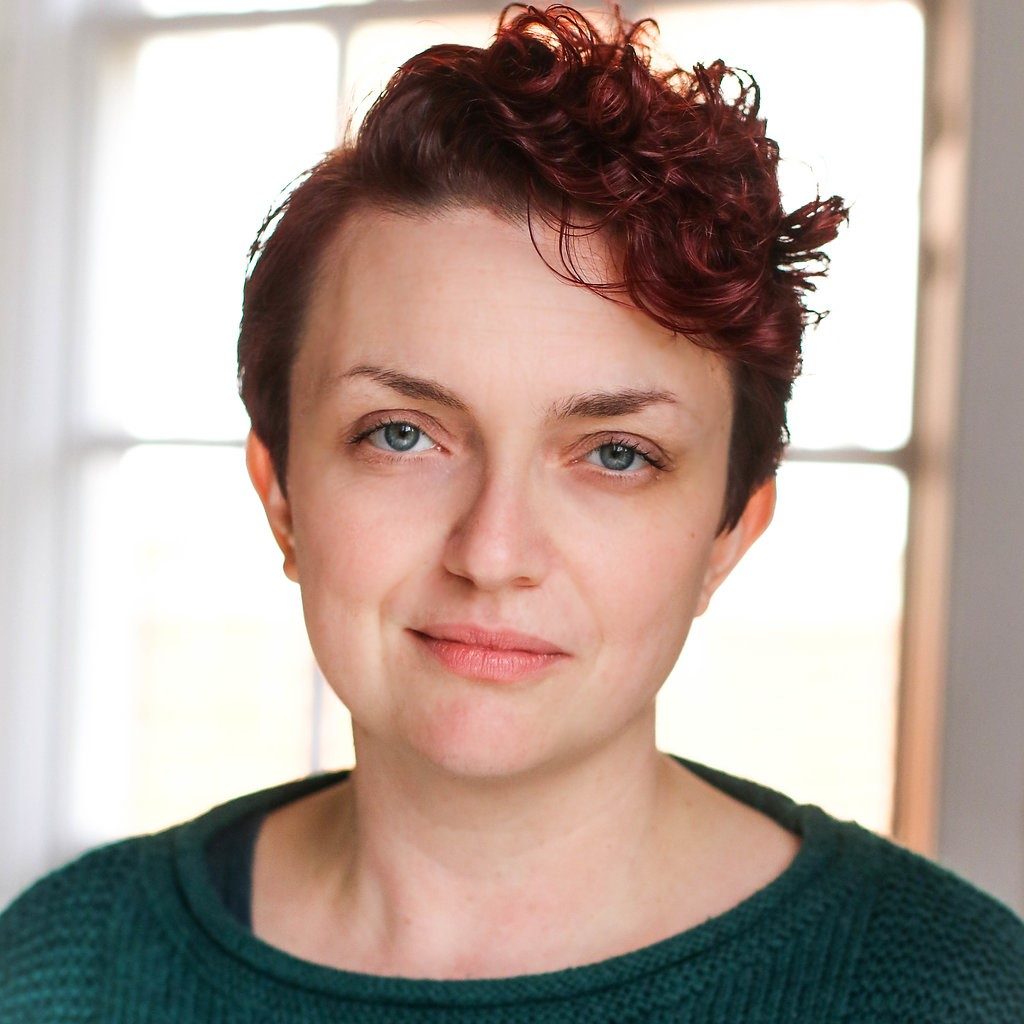 I am a playwright, theatre director, workshop leader, and social entrepreneur.
Back in 2006 I founded multi-award winning theatre company Peer Productions which specialises in peer education through theatre, training young actors to deliver new plays which tackle the issues which matter the most to young people.
I studied Drama and Theatre Studies at Royal Holloway University of London and have since completed a Post Graduate Certificate in Directing Text with Young People at Central School of Speech and Drama. From 2010 – 2012 I was a member of the Nuffield Theatre Writer’s Group under the mentorship of John Burgess.
I am currently studying for a PhD, investigating how plays can be used to change the way young people think and behave.
In 2009 I was awarded a Level 2 award from UnLtd – The Foundation for Social Enterprise and in 2010 I was named as one of the Future 100 Young Entrepreneurs by Striding Out. Peer Productions has won two Toast of Surrey Awards for Social Enterprise (2013) and Apprenticeship Scheme (2014) and the Children and Young People Now Award for Youth Volunteering (2011).
I live with my loving husband and two beautiful daughters in Woking in Surrey.